Only the DBX can keep Aston Martin Lagonda afloat

Aston Martin Lagonda does not have the best track record despite having been in the business for more than a century. It has gone bankrupt seven times in the past and it incurred heavy losses in both 2015 and 2016. Even though it made a record profit in 2018, its profit margins were below that of previous years.

At the launch of the IPO, Aston Martin Lagonda was valued at £4.3bn. But its balance sheet showed several signs of financial stress.

According to Jane Fuller, co-director of the Centre for the Study of Financial Innovation, “Aston Martin Lagonda’s valuation was severely stretched at the time of the float.”

Not to mention that the initial IPO did not raise any funds for the company itself but ended up costing Aston Martin Lagonda £136m.

This drop translated into a £78.8m loss before tax, visible in the half year report published on July 31.

The reduced wholesale target had sent the share price downwards, but the loss in the half year report sent it tumbling.

The plummeting share price has made Aston Martin Lagonda one of the worst performing companies on the FTSE 350.

In the latest (H1) half year results from 2019, the cash flow from operations to capital spending ratio was at 0.08, far from the 0.40 ratio at the time of the IPO, indicating that Aston Martin Lagonda has increasing difficulties funding its operating costs. 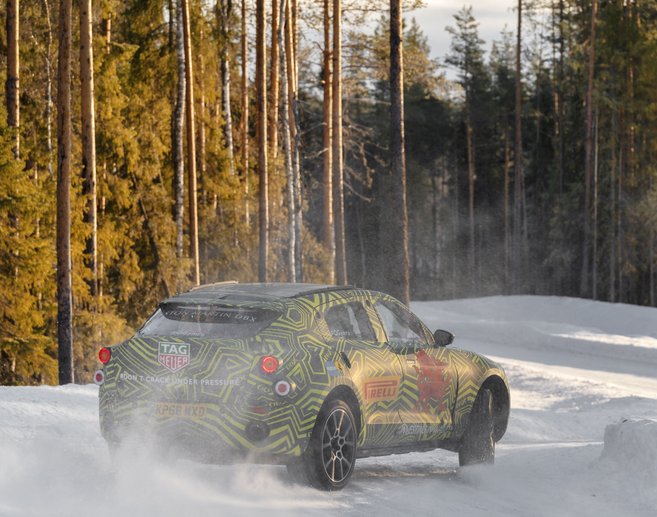 However the high capital spending was expected since Aston Martin Lagonda is building a new SUV model at its purpose-built factory in Wales.

The DBX SUV will retail in the UK from £158.000 and the success of the DBX model is paramount if Aston Martin Lagonda is to boost profits, increase growth and reach a sustainable level of revenue.

To ensure that it has sufficient capital for the production of the new DBX model, Aston Martin Lagonda has acquired $150m in new capital through secured bonds with a 12% payment in kind (PIK) coupon.

PIK means that interest will not be paid each year, but rolled up and paid in full when the bond matures.

Another $100m is available at 15% however contingent on at least 1400 DBX models being sold.

Investors has most likely demanded the high interest PIK bonds as their confidence in Aston Martin Lagonda’s ability to pay them back is dwindling.

The issuing of the bonds prompted credit rating agency S&P to lower Aston Martin Lagonda’s credit rating to CCC+, putting it at the risky end of the rating scale.

According to the Financial Times, analysts from S&P said that the company “has reached the ceiling in terms of the amount of term debt and cash interest burden that it can sustainably service.”

Beyond the additional $100m available to Aston Martin Lagonda this could very well be the last round of financing that it can sustain and also attract.

The new bonds already mature in 2022, reiterating the need for the DBX model to be successful and earn the British car maker some much needed cash.

However, the luxury SUV market is contested with many manufacturers carrying models in the same price range as the DBX.

Both brands are owned by the Volkswagen Group who is strongly represented in the SUV market worldwide.

In conclusion, Aston Martin Lagonda is late in the SUV game and it has its work cut out for it to stay afloat. 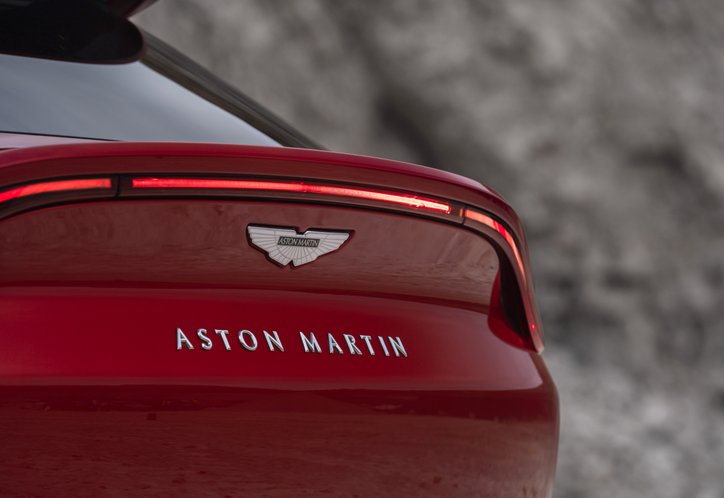