Could cryptocurrency be the cure-all for dirty money? 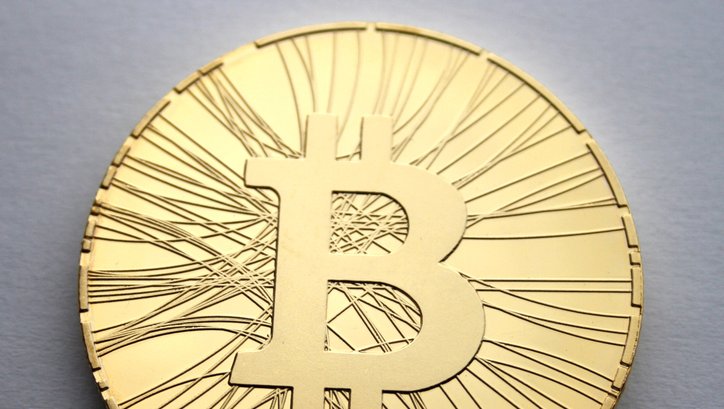 Bitcoin and cryptocurrency have disrupted the way that money changes hands. Governments are afraid because it is unregulated, bankers shrivel because it is prone to speculation, and people are wary because it allegedly funds crime.

But could cryptocurrency and the technology that comes with it in fact be the panacea for illegal economic activity such as money laundering and fraudulent transactions?

The very idea of cryptocurrencies and Bitcoin arose from the economic ruin of the financial crisis in 2008.

In a matter of weeks, the world economy saw trillions of dollars disappear due to dubious trades with highly leveraged debt assets, leaving governments and citizens with the bill to stabilise the economy.

Not long after, in 2009, “Satoshi Nakamoto”, introduced the world to the idea of a decentralised currency by the name of Bitcoin and the unique ledger-technology embedded within it.

The ledger technology would become known as the “blockchain”.

It works by keeping a digital and incorruptible ledger that records every transaction made with the digital currency, making it virtually impossible to obscure the details of a transaction.

This level of transparency seems to be the perfect weapon against money-launderers and criminals who want to conduct business in the dark, far away from ledgers and control.

But despite this pellucidity, the world’s governments and central banks have met cryptocurrencies with nothing but antagonism and discouragement.

Some might say that this is a fair stance since cryptocurrencies and especially Bitcoin have been prone to speculation and viral hype.

The instability of the Bitcoin only added volume to the choir of regulators and governments that since the cryptocurrency’s inception have been reluctant to acknowledge it or the many other cryptocurrencies that have since followed in Bitcoin’s wake.

The main arguments for continues to be the lack of stability, lack of an overseeing authority, and that it can be used to fuel criminal activity.

According to a recent report by the Global Legal Research Centre, 130 countries around the world have issued warnings related to cryptocurrencies due to the “opportunities that cryptocurrencies create for illegal activities, such as money laundering and terrorism.”

Countries such as Algeria, Bolivia, Morocco, Nepal, Pakistan, and Vietnam have taken the warnings further and outright banned cryptocurrencies.

But what governments and regulators fail to acknowledge is the ledger-technology that is so closely integrated in the DNA of cryptocurrencies. It also seems to have been collectively forgotten that cash and other legal tender is used to fund criminal activity on a daily basis.

Cash, gold and other measures of payment offer just as many opportunities for illegal activities. The supposedly regulated financial institutions of the world are far from infallible.

Recent money laundering scandals stands as the latest evidence of this. Currently, Danske Bank, Nordea, SwedBank, the largest lenders in Scandinavia, are all under investigation for facilitating money laundering of approximately $765 million.

By now, an electronic ledger would seem to be the perfect weapon for regulators.

The ability to pinpoint every transaction and its exact recipient, just as blockchain technology promises, could be the cure-all for many of the world’s problems with financial crime.

It would make it virtually impossible to hide assets, evade tax and fund crime. So why are regulators and governments fretting?

Maybe the explanation lies in digital immaturity or simple conservatism?

Surprisingly, those brave enough to embrace the newfound possibilities that cryptocurrencies represent are the very banks that have profited immensely from facilitating traditional transactions.

Just last month it was revealed that Deutsche Bank and 320 other banks have joined JP Morgan’s “Interbank Information Network”.

The goal of the network is to facilitate and systematise blockchain-based payments, taking the digital ledger technology to the next step. Paving the way for faster and safer transactions, open to scrutiny and ensuring an ethical banking process.

Something that the banks of our modern economy are desperately trying to prove that they are capable of.