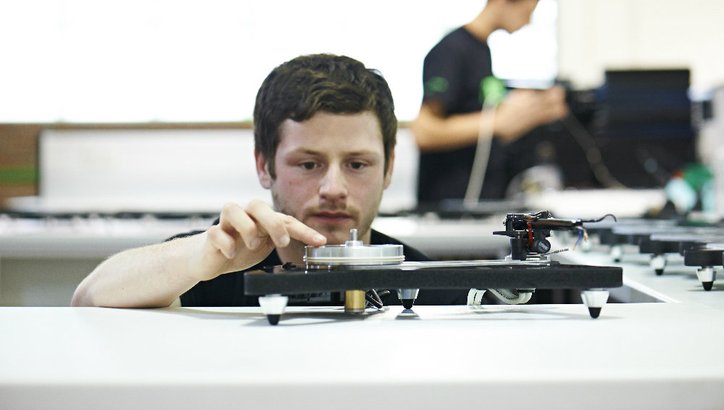 Since the referendum in 2016, when the UK voted to leave the European Union, a looming deadline for “Brexit” has wreaked havoc on the manufacturing industry in the UK.

In April of 2019, the UK’s renowned car manufacturing industry suffered as a result when production fell almost 45%.

In September, the pound had shed nearly 20% of its value since the referendum.

While the supranational crisis, affecting customs rules, border regulations and trade terms seems detrimental to many industries in the UK, one British manufacturer has a coveted problem: high growth and rising demand.

In a red-bricked factory building in Southend-On-Sea, a two-hour drive from London, the audio equipment company Rega Research is hard at work ahead of Brexit.

As the managing director Phil Freeman explains, Rega is not struggling with decreasing sales or less investment like many other export businesses in the UK, they are rather trying to cope with surging demand and high growth rates.

“The most pressing issue for Rega is how we cope with the amount of growth. Simple as that. In the last year we deliberately tried to slow Rega down, because the growth had simply been too high! With only 16 people in management, and around 120 colleagues in production, we were close to our limit. If we have one concern in terms of Brexit, it is growing too quickly.”

Every year in almost a decade, the little Essex factory has won acclaim in audio-magazines. 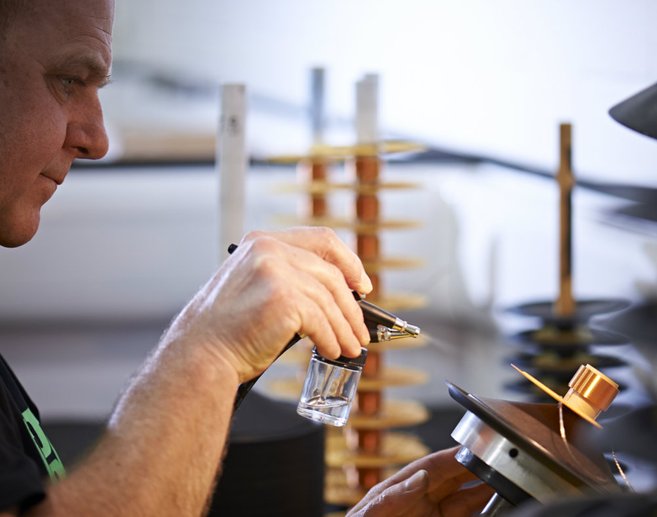 And they build everything in the factory in Essex. From the intricate, diamond-tipped pick-up that skates along the groove of the vinyl record, to the rubber feet on which it rests.

And the demand from distributors worldwide is surging because of this hand-building quality.

Just ten years ago, Rega’s turnover was barely £3m according to figures from Company House.

Now, not even a decade later, the yearly turnover is surpassing £13m. From 2017 to 2018 alone, its turnover grew 19,5% in spite of Brexit uncertainty and political precariousness.

According to Phil Freeman, the success of the company is down to continuous investment in production, research and development and the well-being of the employees.

“We recently finished expanding our production area, and next year, we are beginning construction of additional work spaces. We are constantly investing in new software and IT. If we had a good year and made a 10% profit, then we would take 10% of that and put it in our war chest. That way, no one can stop us investing, even if we have a terrible year and need to counteract something. This is basically why Brexit is not a worry for us.”

Political chaos is not the only thing posing a challenge for manufacturers in the UK. They are also faced with a geographical problem.

Many small and medium-sized manufacturers such as Rega export its products the old-fashioned way, by loading them into a truck that then carries the products under the English Channel, into Europe and to the distributors via the Dover-Calais tunnel.

But, if the UK leaves the European Union without having agreed to a mutual separation-deal that lays out new rules for customs, border and trade, this could cause massive disruption and queues on both sides of the channel.

This scenario leaves companies such as Rega and its supply chain vulnerable. 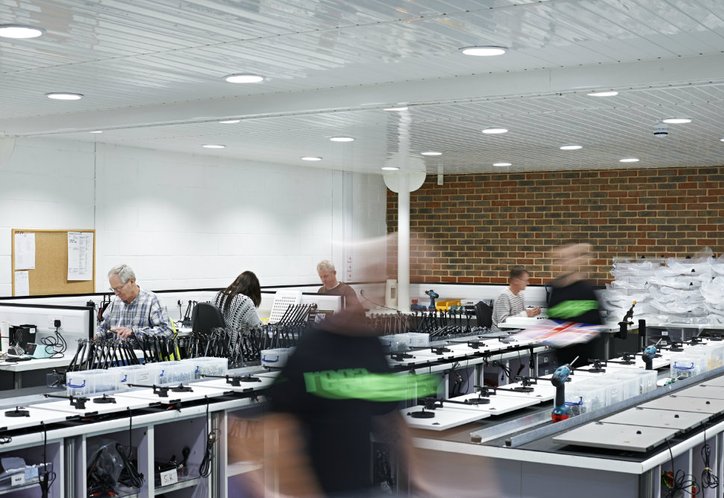 But, as Phil Freeman points out: “a no-deal Brexit will have almost no impact on us whatsoever. We have been dealing directly with our distributors for almost 40 years. Okay, shipments might take a little longer, but frankly most of our friends and distributors in Europe will laugh at you if you asked them if they were worried. It is simply unthinkable for us to stop working with them.”

At this point, some might be tempted to think of Icarus and the Greek tale of a confident engineer flying to close to the sun.

But in fact, the uncertainty caused by Brexit has led to an increase in demand from some of Rega’s distributors.

Tariffs? So be it

Bent Sejbæk is the biggest importer of Rega products in Denmark. Since 2000, he has distributed thousands of Rega turntables through his Aarhus-based company, Medlyd.

And despite acknowledging the uncertain situation, Bent Sejbæk seems anything but deterred from ordering large shipments from Rega.

“Apparently, no one knows what is happening politically in the UK. It’s like being asked to play football on an unknown pitch, in the dark, with an invisible ball. But I have been dealing with Rega since the 80s, so I’m not expecting any disruption. In fact, when I ordered from Rega this month, I ordered a bit extra."

In comparison, Italian distributors, with a market roughly 10 times the size of Denmark’s, imported only £600.000 worth of products illustrating the high demand from the small Scandinavian country.

Even at the thought of a no-deal Brexit, where the UK and the European Union cut ties from one day to the other, Bent Sejbæk seems determined to do business.

“I have no doubt that we will continue to stock Rega products, and if the pound drops further, then I will be able to lower my prices, making my retailers buy more. This, in turn, leads me to import more. I already have a monstrously large order pending for the autumn-winter period, and if there is going to be a 5% tariff on that because of Brexit, so be it.”

As it looks now, Bent Sejbæk will have plenty of time to get his order home - as any future Brexit decision has been postponed until after the general elections in the UK.

But one thing is certain: in Southend-On-Sea, the turntables will keep on turning long after the politicians have answered the question from the classic 80’s vinyl hit by The Clash - “Should I stay or should I go?"